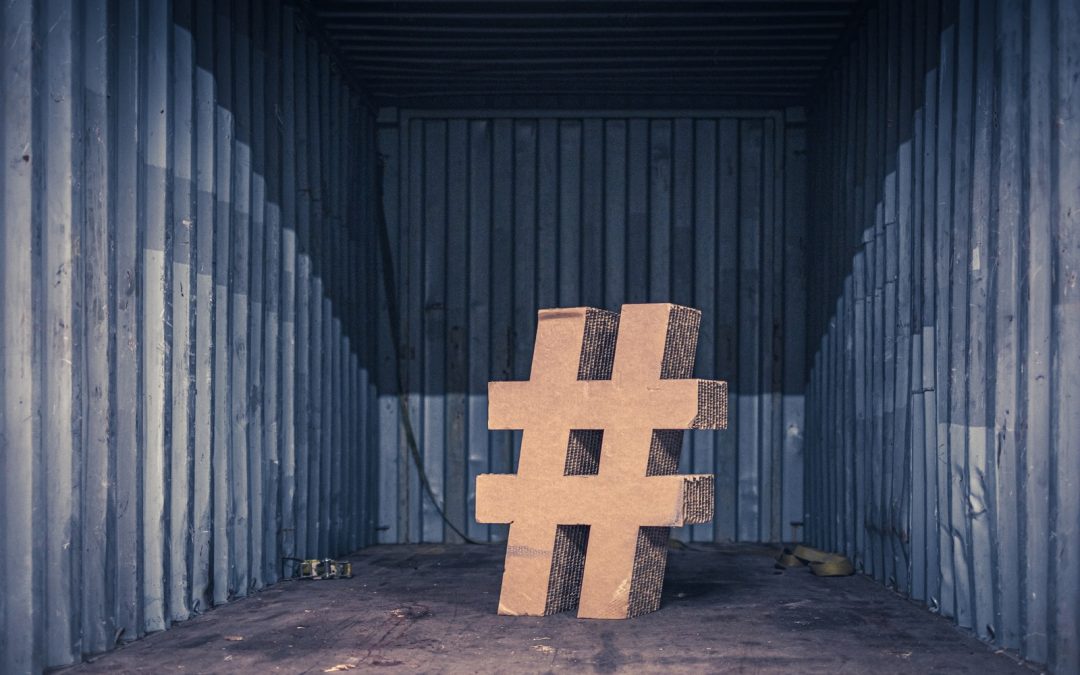 Do you remember the first time you saw a hashtag? What was your reaction? Did you think it was a weird way to type something? This small symbol – that was once used to mark numbers – has been given a completely new meaning.

The octothorpe (#), also known as a “pound sign”, was used as a classification system on Twitter starting in 2007. By combining the octothorpe (#) with a string of characters (jumpstartvideo), a unique and specific search term could instantaneously be created (#jumpstartvideo). These terms could be used across tweets and mediums. A single search would then be able to return related, if completely independent, tweets.

Hashtags have become so much more than just a way to group related Tweets together, though! By running analysis on content as it is posted, we can see what topics are trending and jump into the conversation. Major social media platforms also allow users to follow specific hashtags, which shows even more content to the user.

With the broad awareness of hashtags, though, have they lost their power? When was the last time you checked on the performance of your specific hashtags? Do they still matter?

Should I Use Hashtags?

While some users go overboard with hashtags, they are still a very valuable tool. Hashtags are often used by businesses as a way to reach out to their audience and connect their content with a specific topic. Tags like #marketingtips and #smallbusiness allow related content to be grouped together.

When specific hashtags are users in conjunction, they can be even more powerful. Most social media platforms allow hashtags to be searchable and can be used to find content related to a specific topic. This specificity means that users can quickly and easily find the exact content they are looking for.

It is important to be aware of the drawbacks, however. Some people believe that hashtags are no longer relevant in social media. Many people believe that they’re too difficult to use correctly or that they’re simply not necessary to use. Others claim that the overuse of hashtags has resulted in a loss of relevance. Some also argue that using too many can actually have a negative effect on the way your content is perceived by others.

When used correctly, however, hashtags can be a powerful tool to reach new people and connect on a deeper level. Hashtags are still relevant and should not be overlooked as a way to enhance your content and reach new people.

How Should I Get started?

We’re glad you asked! Here are a few things that you should keep in mind:

First, make sure that you’re using relevant and targeted hashtags. Don’t use too many, and don’t use them just for the sake of using them. They should be used to supplement your content, not as a replacement for quality content.

Second, take some time to research which hashtags are being used most frequently in your industry or the topics that you’re interested in. There are a number of online tools, such as Hashtagify or RiteTag, that can help you find the most relevant hashtags for your content.

Finally, take some time to experiment with different types of content and see what does well on social media! With so many platforms out there, it’s important to find the ones that work best for you and your business.

Hashtags are a relevant and powerful tool that can be used to reach new people and connect with your audience on social media. When used correctly, they can be a valuable asset in promoting your content and connecting with new customers. Don’t be afraid to experiment with hashtags in your social media content – you might be surprised at the results! #thanksforreading 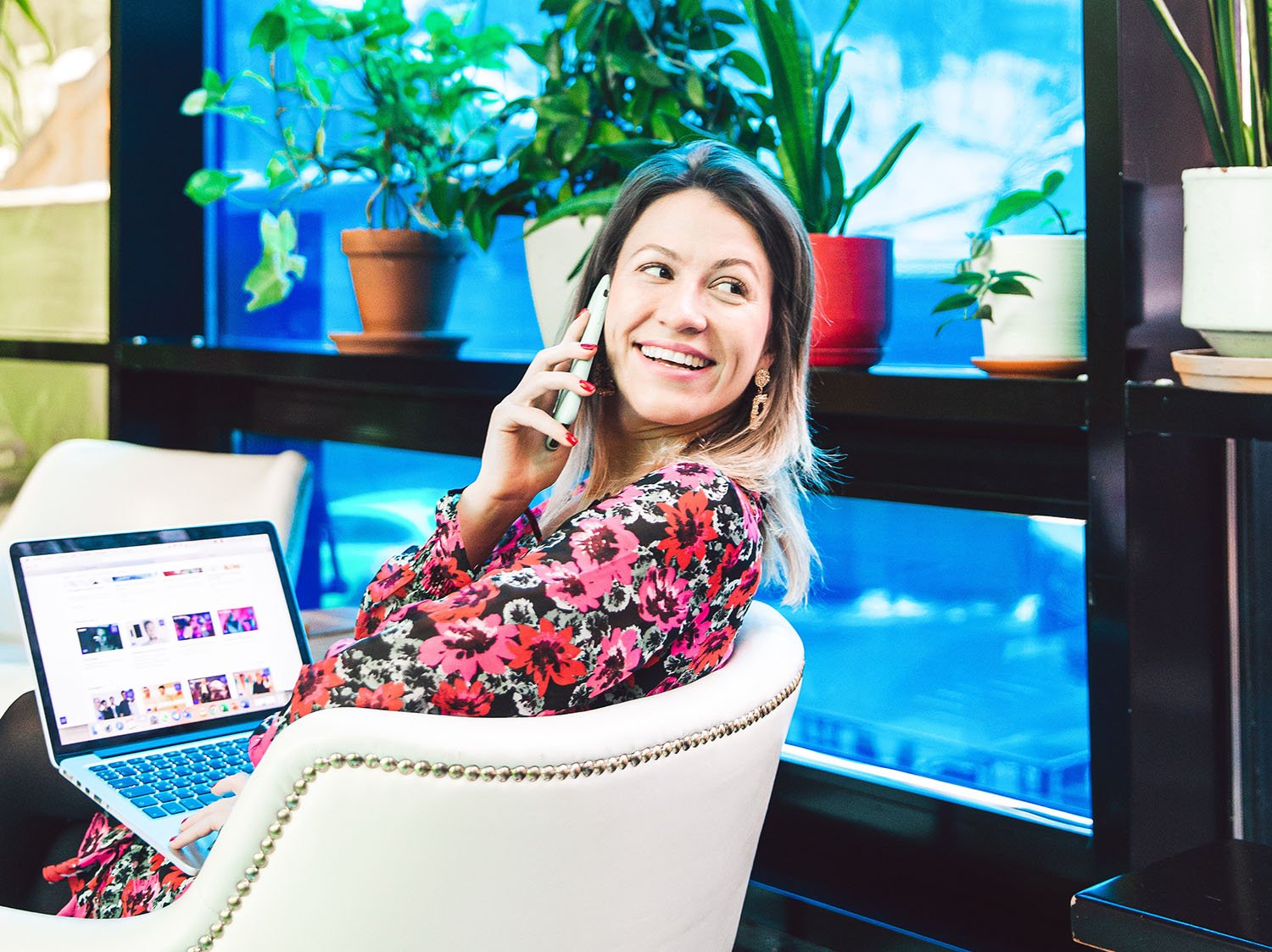 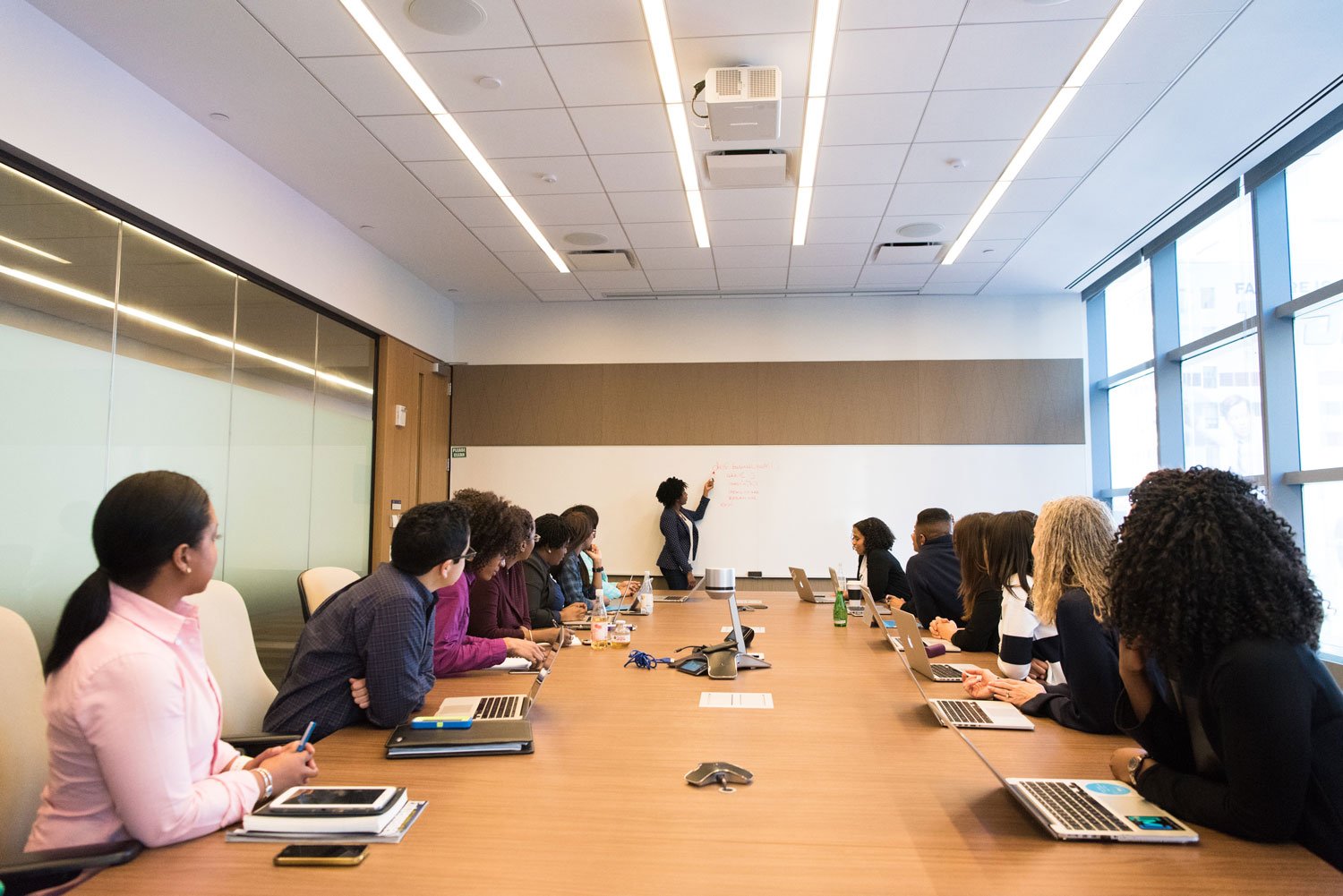 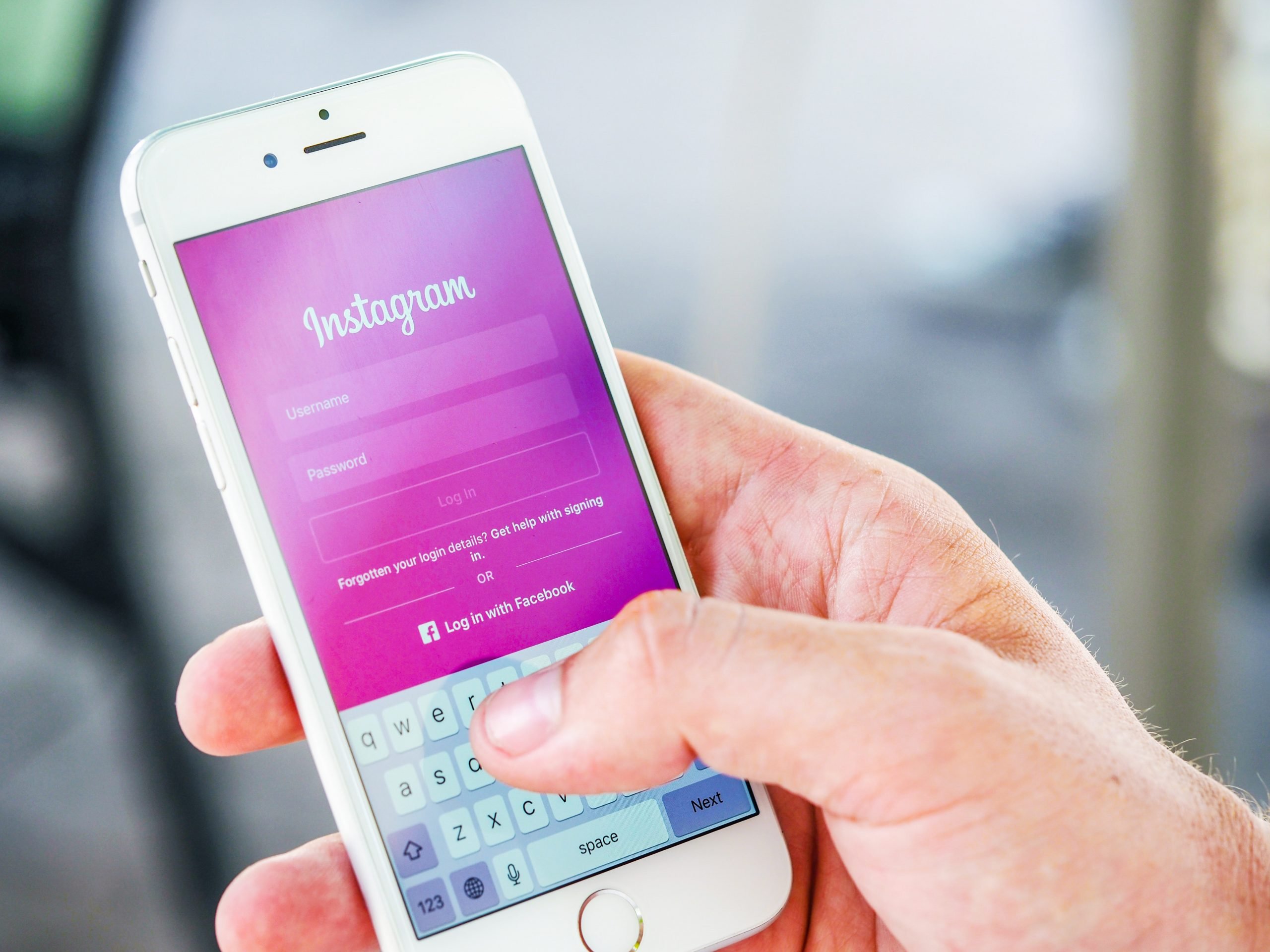 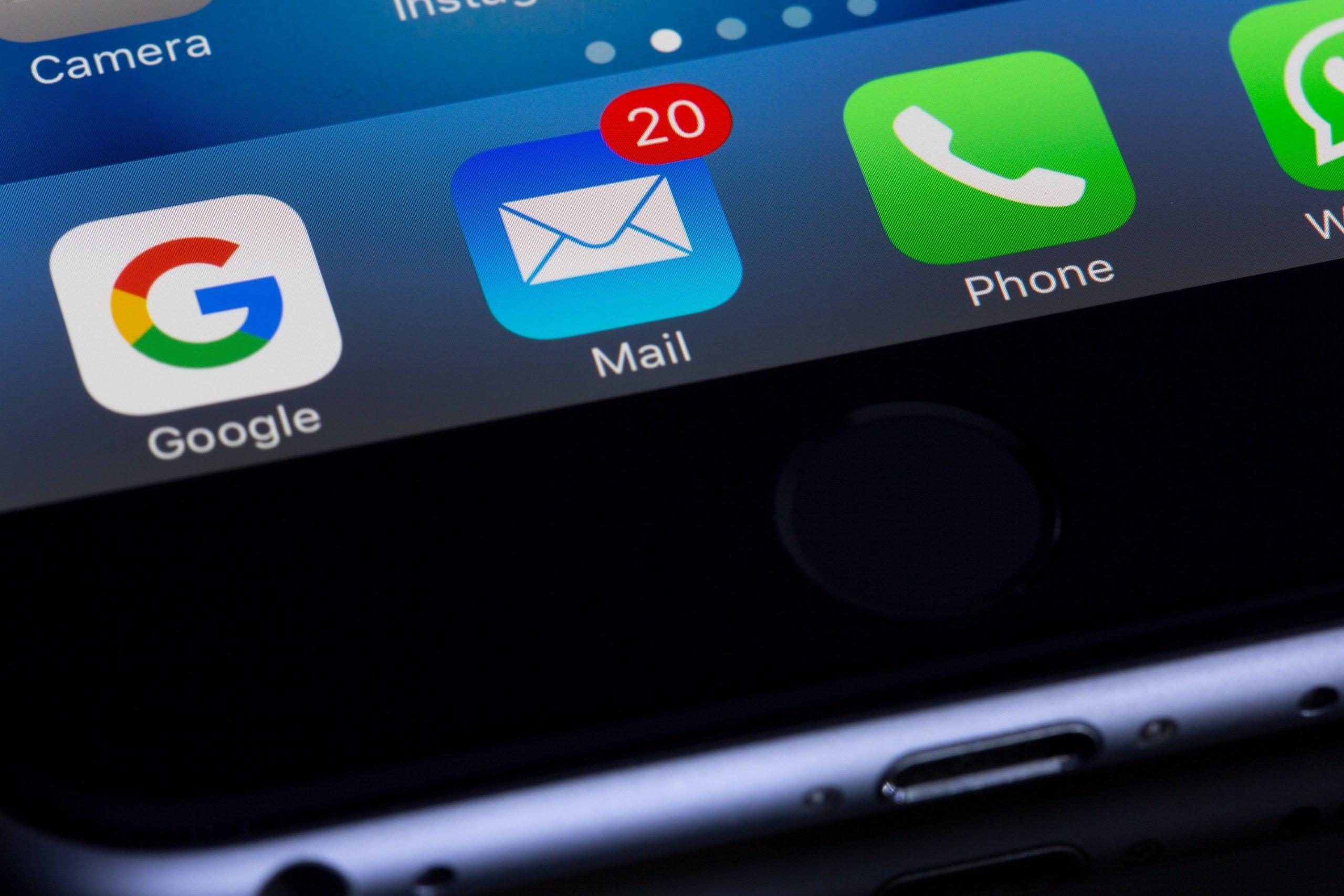 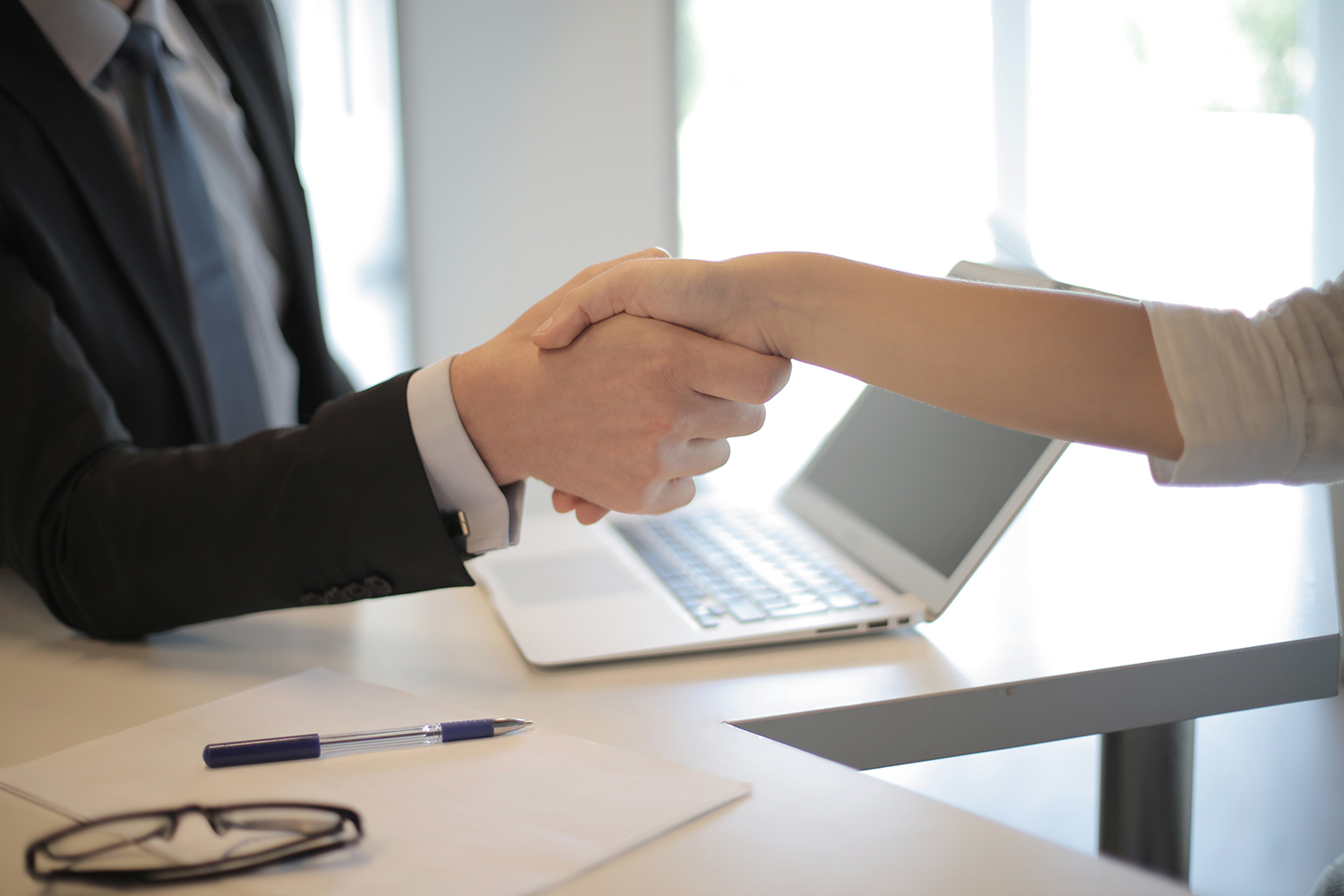